Menu
This organiser has no upcoming events 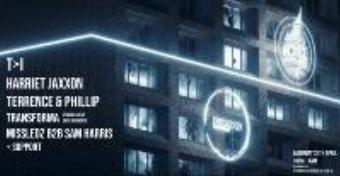 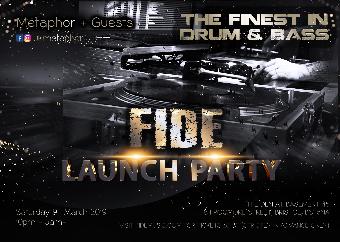 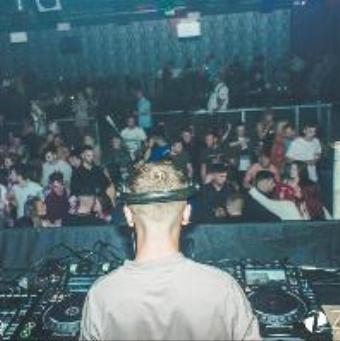 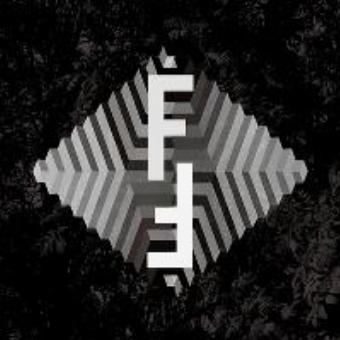 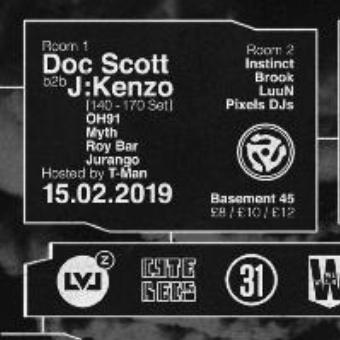 Basement 45 opened on Friday 27th February 2009. Located on Fogmore Street (underneath the Banksy on Park st) it was known formerly as the Mandrake.

The club is laid out over one level ,and, as the name suggests was originally used as cellars and Basements for the town houses on Unity street. For those that frequented the Mandrake at any point over the last 40 plus years that it has been open, you will have no doubt been struck, as we have by the character of the buildings and fantastic layout of the club.

We have fully updated the fixtures and fittings (particularly the toilets) as part of a thorough refurbishment. We have also updated the bars, DJ Booths, dance floors, seating and entrance way.